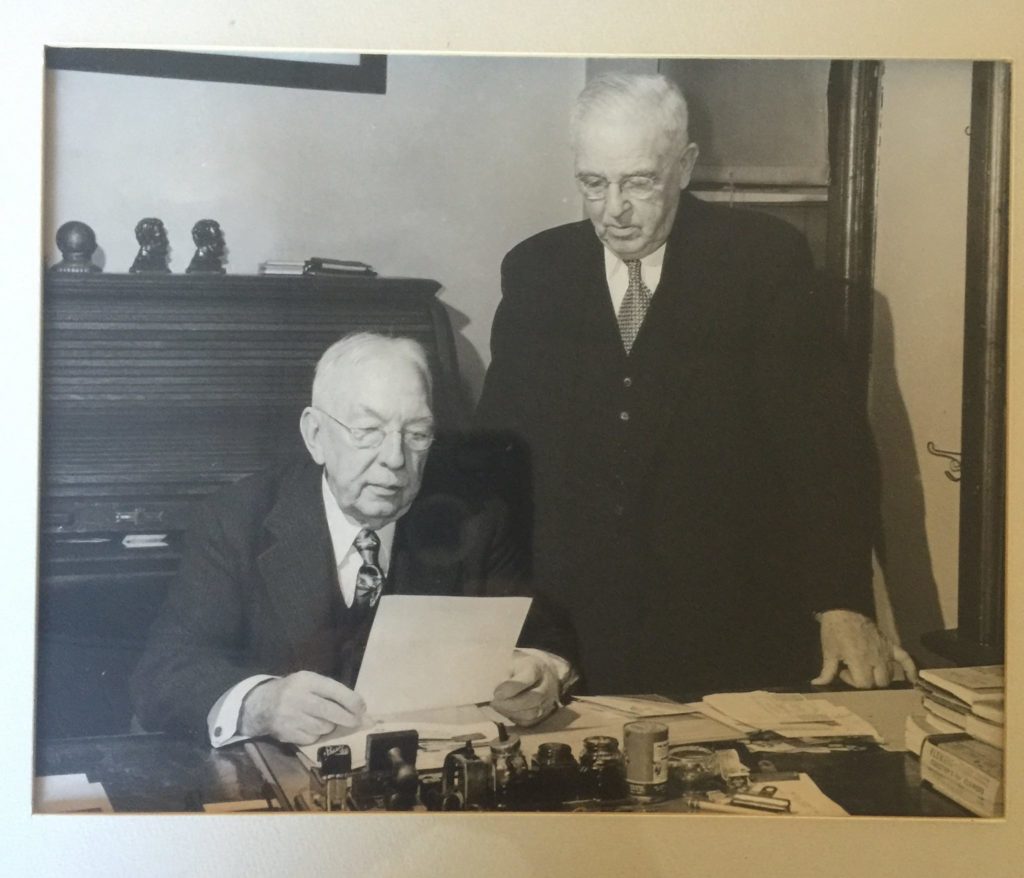 The agency is operated by the fourth generation, James B. Turnbull IV and Mark A. Turnbull,
who are great grandsons of James B. Turnbull, who established the agency in Utica, New York in 1866.
In 1866, James B. Turnbull walked from Watertown to Utica, stopping at farms and villages to speak
with his clients and handle their claims. Throughout his life, he worked with the kind of commitment
and consistency that earned him the admiration of his community and success in his chosen field.
This spirit of dedicated personal service is the legacy that the first James Turnbull handed down to his sons,
his grandsons, his great grandchildren, and his great great grandchildren. His legacy continues today.

James Turnbull’s son, James B. Turnbull II took over the agency and was joined in the business by a cousin, Byron Turnbull. They continued the agency operation at a second floor office on the “busy corner” at Genesee and Bleecker Streets for many years. James B. Turnbull III joined his father in the agency business around 1955. Byron retired and the agency was operated by James II and III until the sudden death of James II in 1961. James II died of  heart failure during a dinner in his honor at Westminster Presbyterian Church in Utica, where he was a lifelong member. The office moved a few blocks up Genesee Street to 240 Genesee Street, across from the savings Bank of Utica, the “Bank with the Gold Dome.” The agency offices remained located in the heart of downtown Utica for close to fifty years. Many will remember the large yellow lighted sign with black letters identifying the firm that hung from the building. This sign was one of the last to come down when the city changed the rules for signs that extended over the sidewalks.

James B. Turnbull IV joined the agency in 1979 after graduation from college. Mark Turnbull, second son of James and Ruth Turnbull, 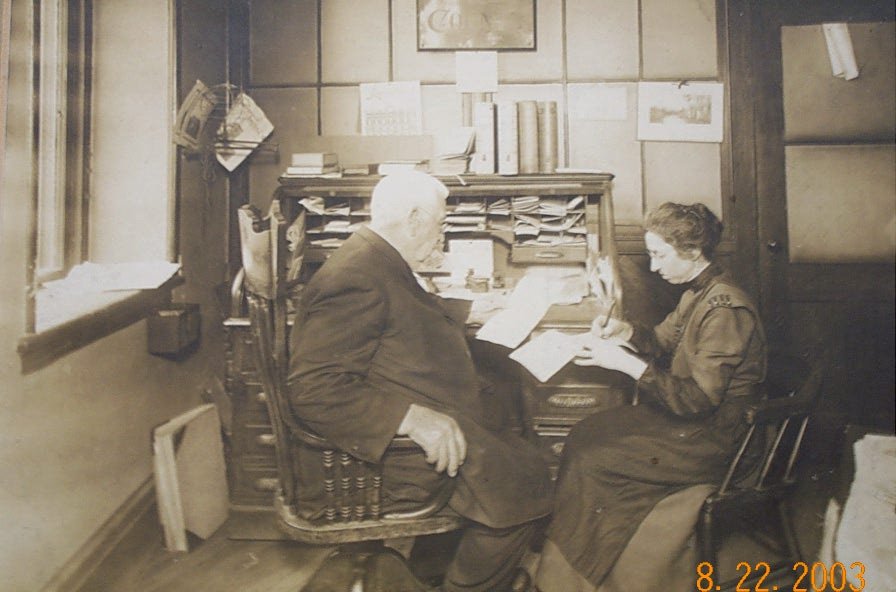 joined the agency in 1983. Their daughter, Lynda Turnbull (Cioni), also worked with the agency after college until she married and left the area. James IV and Mark are the owners of the agency today. Needing more office space and better parking for their customers, the agency moved to a new office in an older home at 1415 Genesee Street in 1984. The agency moved to its current location at 600 French Road, New Hartford in the fall of 1993. In the May of 2016, son of James IV, Stephen J. Turnbull joined the agency starting the fifth generations of Turnbull’s to work for the agency.

Turnbull Insurance Service is proud of our long history. The agency appreciates its customers and is proud to celebrate their 150th year in the Mohawk Valley.

Most things have changed since the 1860’s. The car, the telephone, and the fax machine have streamlined travel and communication, but on a person-to-person basis, you’ll still find a member of the Turnbull family ready and willing to go the extra mile for you. Dedicated service is a tradition that has distinguished Turnbull Insurance, the oldest insurance agency in the Utica area.

Please complete the form below for a quote.

Are you ready to save time, aggravation, and money? The team at Turnbull Insurance Service is here and ready to make the process as painless as possible. We look forward to meeting you!